The potential for this business is HUGE 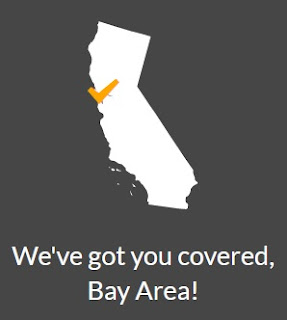 One day I was looking at the website of a company that provides answering services for the California Bay Area, where I live.

This picture, to the left, was featured on the company's site.

I kept staring at that photo, thinking about how, that tiny little yellow section - which looks so small on a map, is actually enormous. That little yellow section represents the tech capital of the world - the place where companies like Facebook, Google, Yelp, Twitter, eBay, AirBnb and YouTube are located. There are SO MANY people in my area, and so many people have moved to my city... it's starting to make me feel cramped and I'm trying to save up enough to move to a farm.

Part of the reason I was obsessing over this is because Donald Trump just won the election, and it was a real wake-up call for many progressive bay area democrats, that as big as we thought we were... we really just represented a very miniscule fraction of the country!

Look at how tiny the bay area is, on a US map! 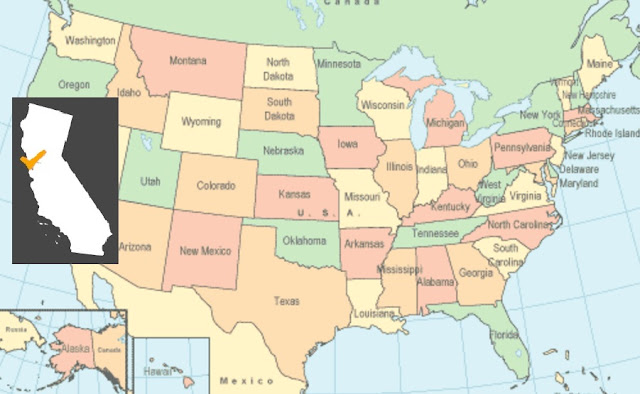 And look how tiny it is on a WORLD map! I actually marked the bay area with a teeny tiny little yellow dot, but you might have to squint to see it!  Keep in mind that Enagic is a GLOBAL corporation. Distributors are selling machines all over the world. There is an enormous market for these machines! 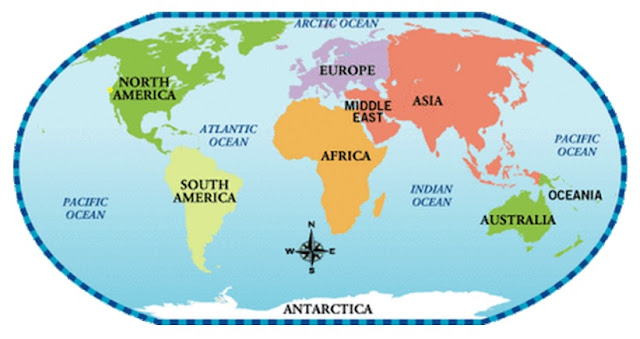 Right now, the potential for growth in this company is HUGE. So this is a great time to join the company! 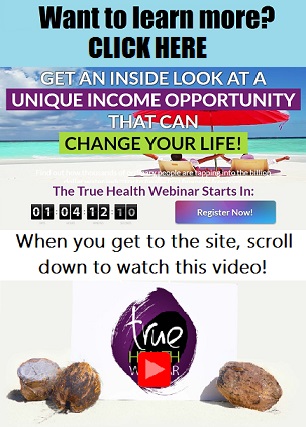 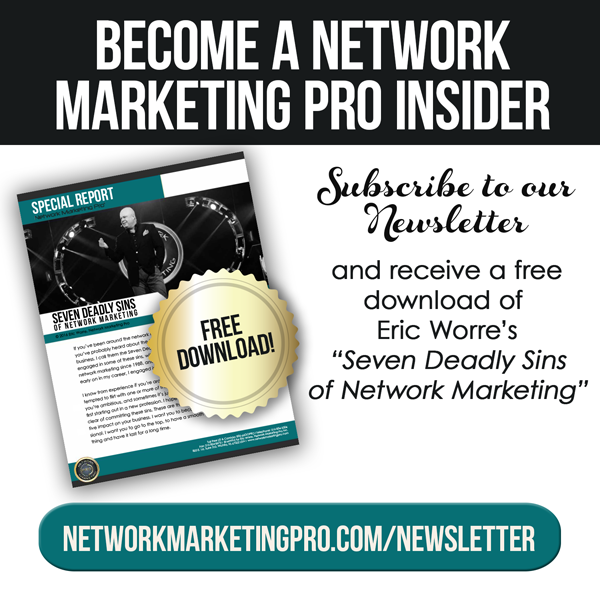 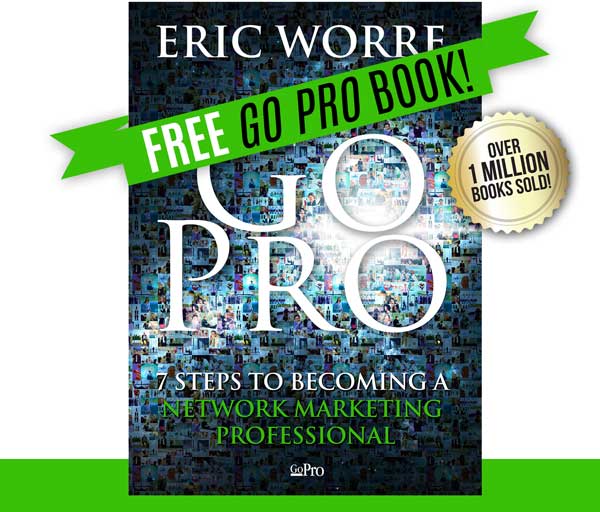 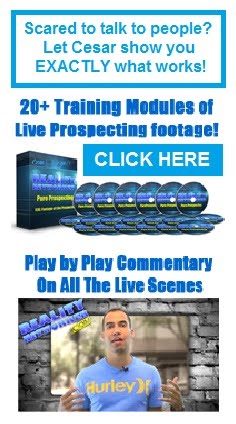